This was a fabulous project to produce two large graphics that would form a permanent display within the school that celebrated the local community.

Firstly I spent a day with two large groups of children and parents photographing the local area and all the places that hold significance for the local community.

Thereafter, the children and their parents took part in a series of workshops exploring digital illustration and design techniques using simple design software. During these workshops they deconstructed the photographic imagery that they had produced and from these elements made a series of fantastic digital graphics.

The photos and graphics that were generated during the project made up an integral part of the final design outcome and were used to create two large images to accommodate two separate alcoves, which are now on permanent display in the school entrance hall.

A fabulous project! A lot of fun was had indeed. 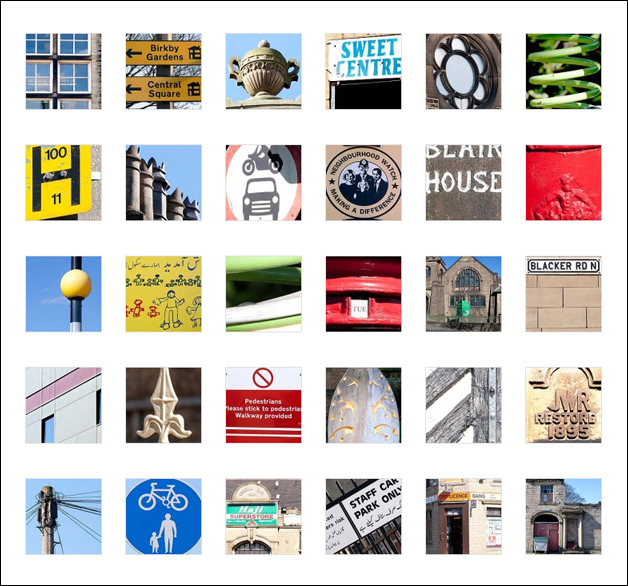 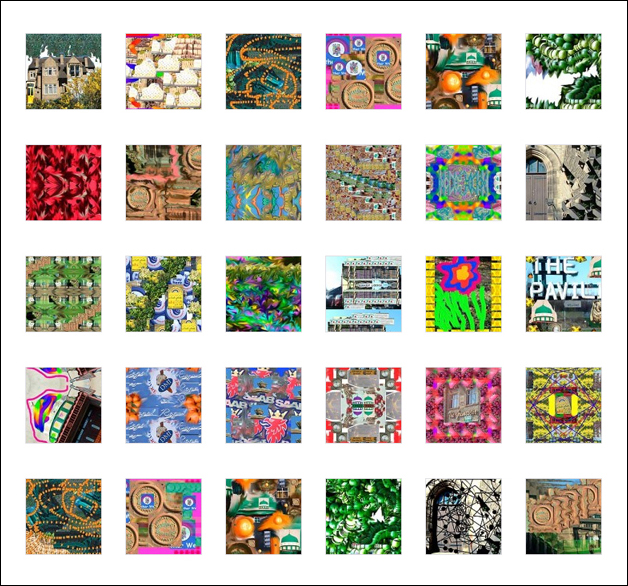 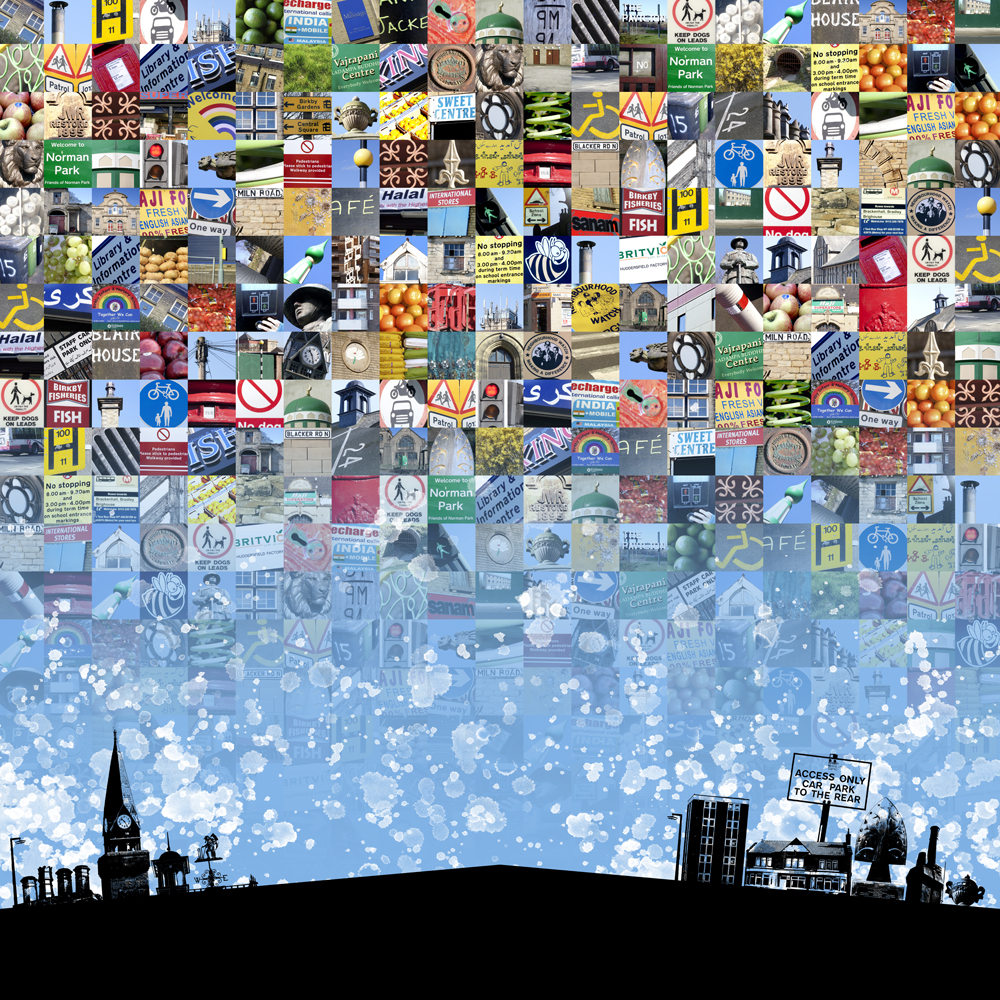 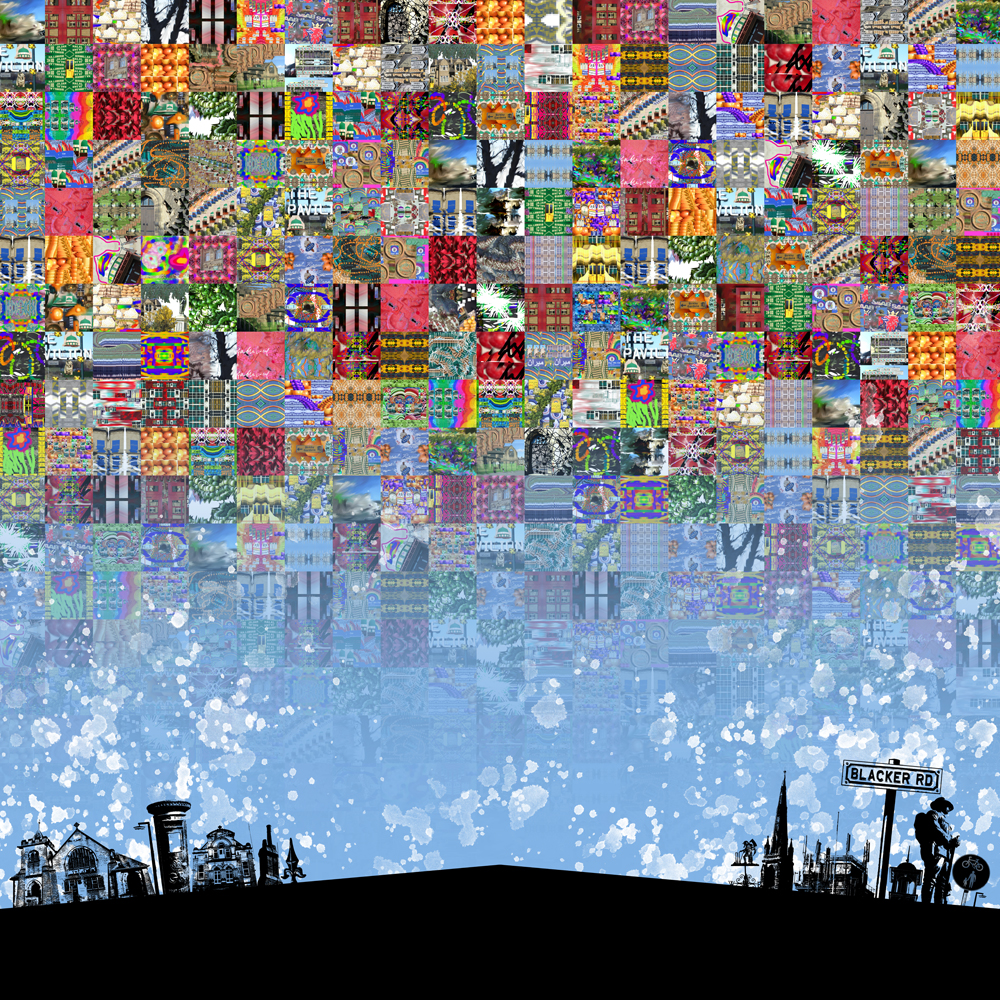 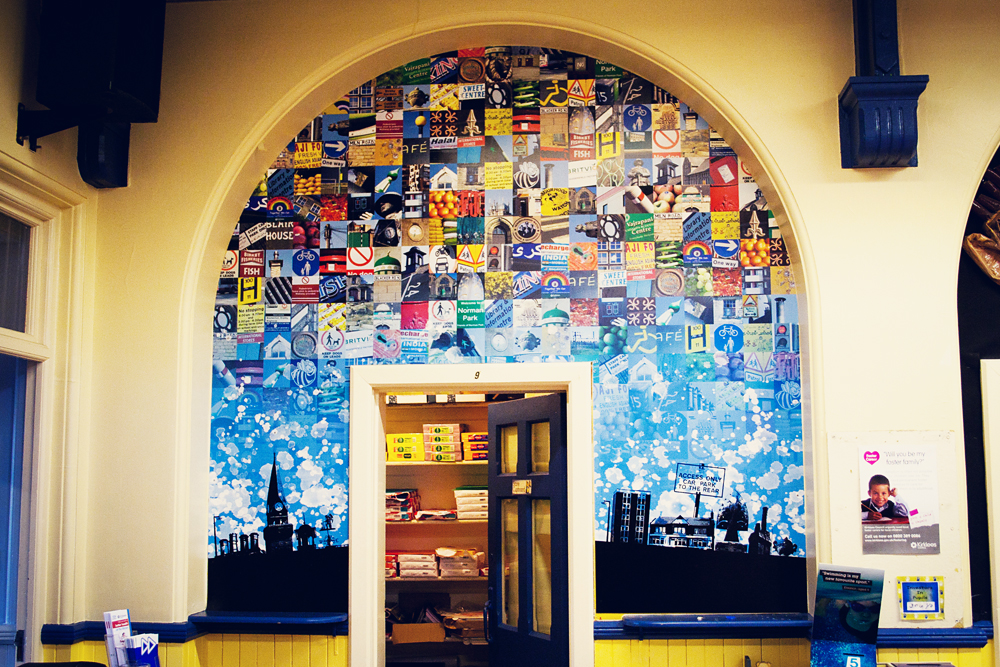 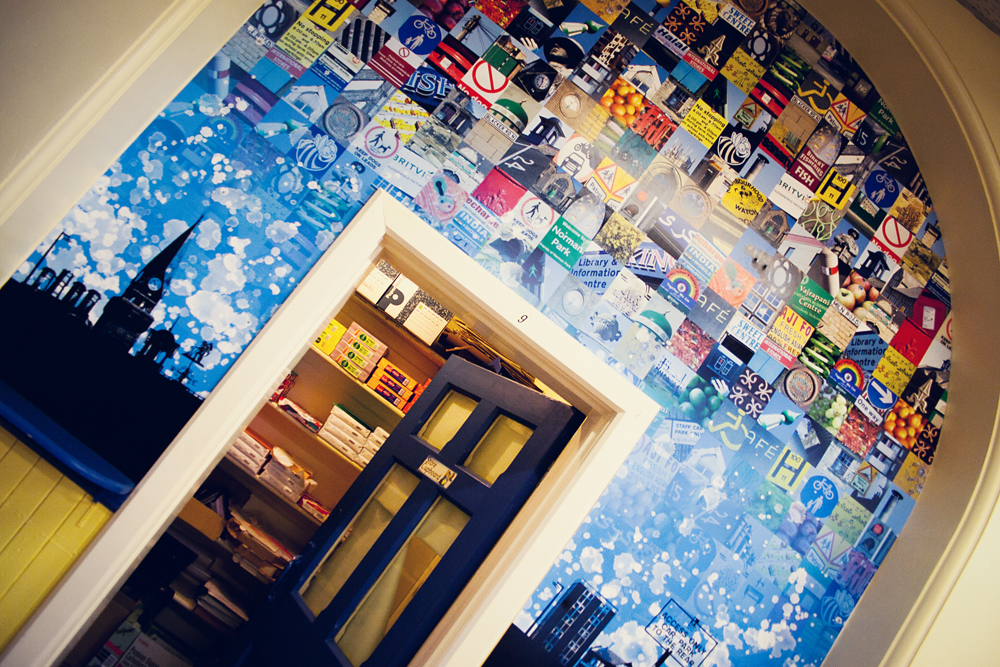 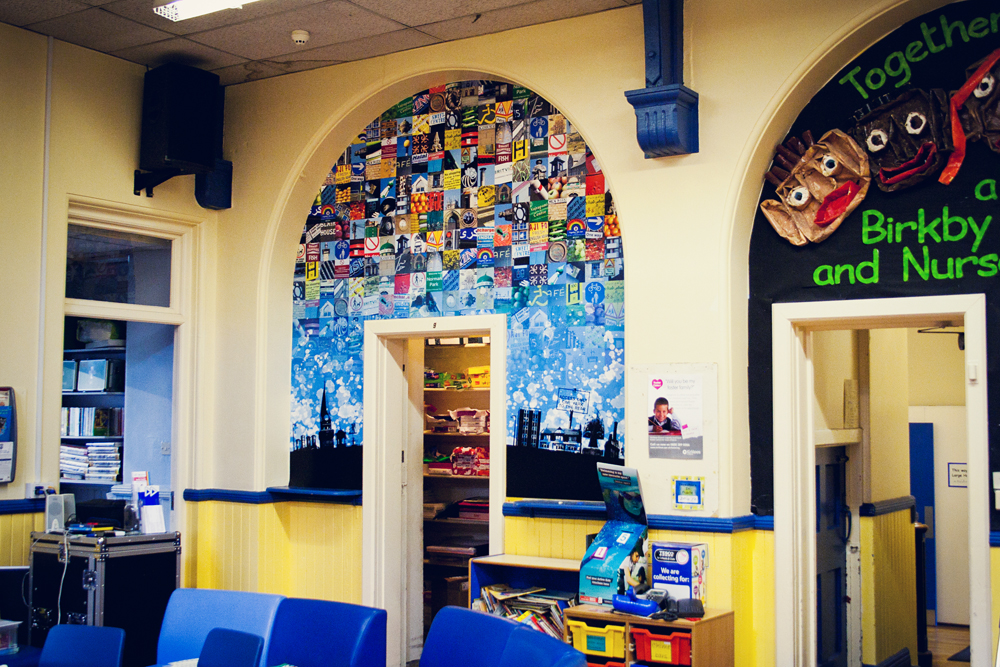 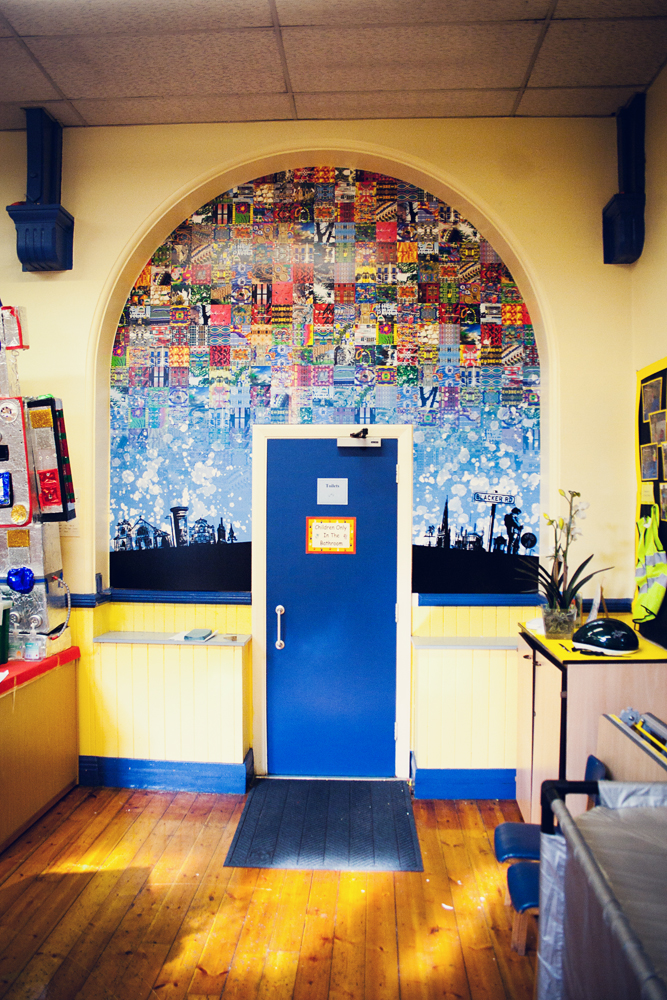 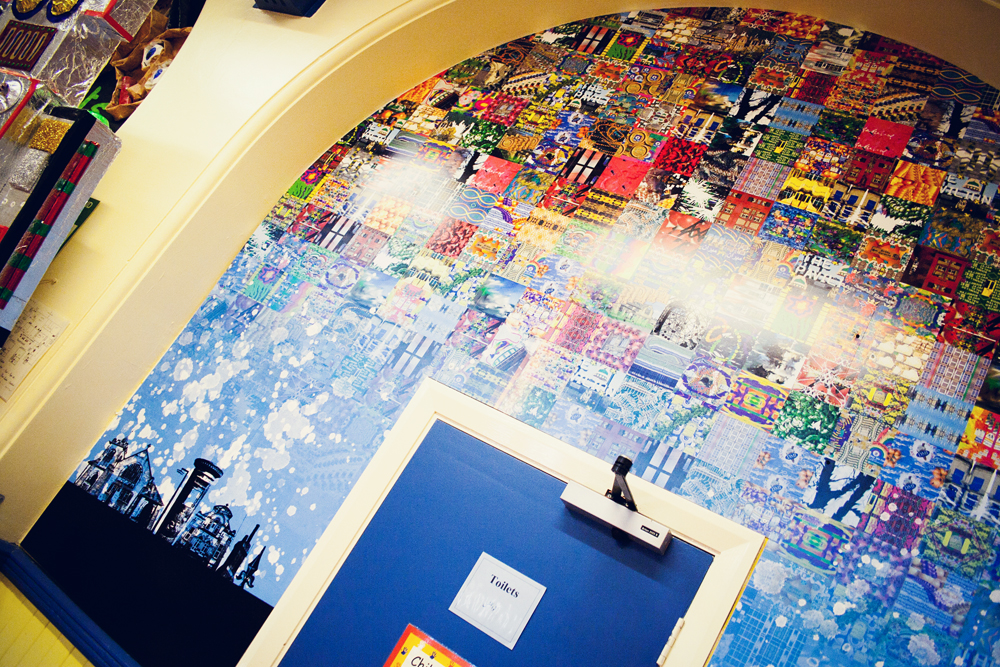 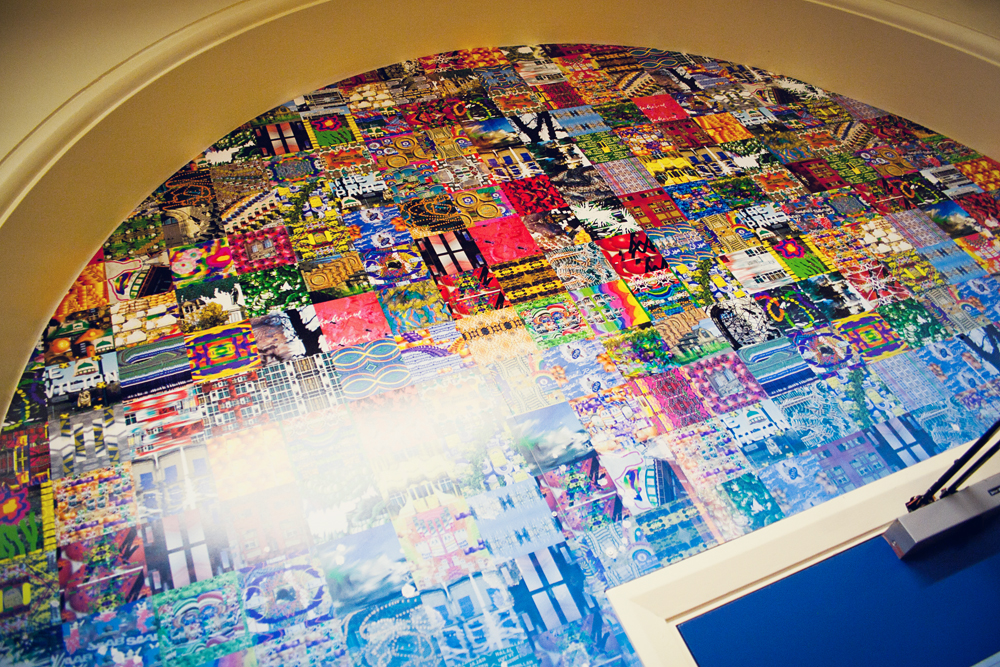 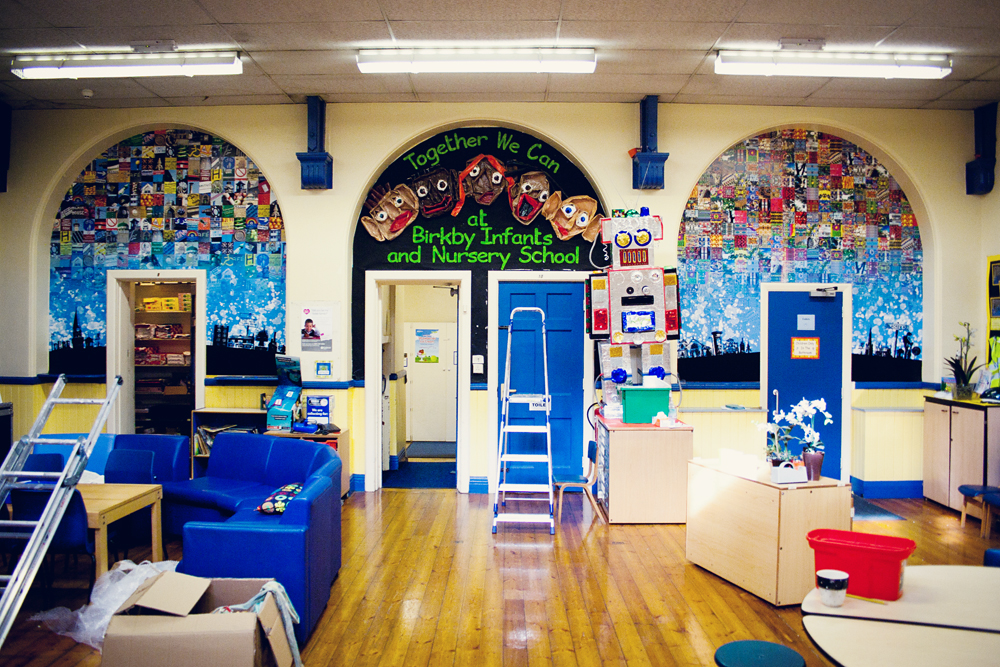 Here are a series of digital images created by year 3 children from Ireland Wood Primary School in Leeds.
Using a pen and paper the children were asked to draw recognisable objects such as a bowl of fruit, wine bottle or a vase of flowers etc. These drawings were then digitally scanned in order for the children to further manipulate the images using a computer.
After digitally colouring and deconstructing the scanned images they then set to rebuild them in a different way to form interesting patterns and designs that would work well in repetition. I think some of these would make great wrapping paper designs. 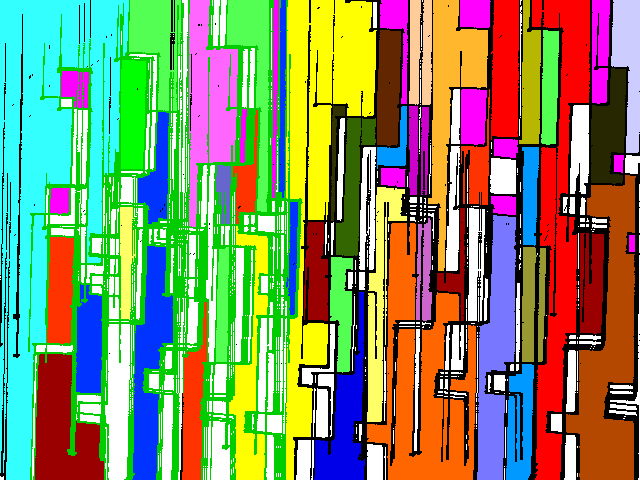 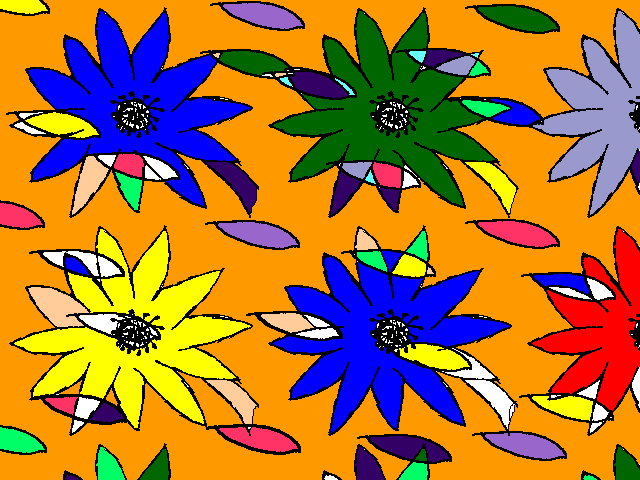 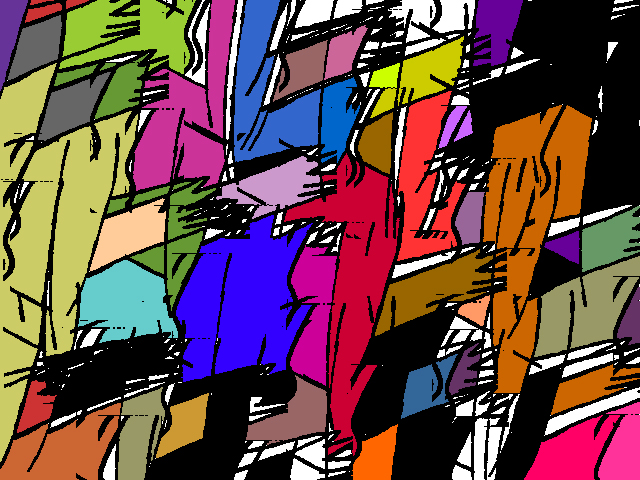 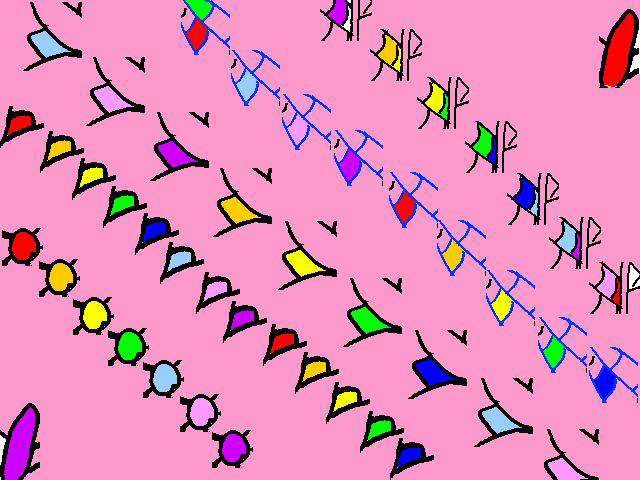 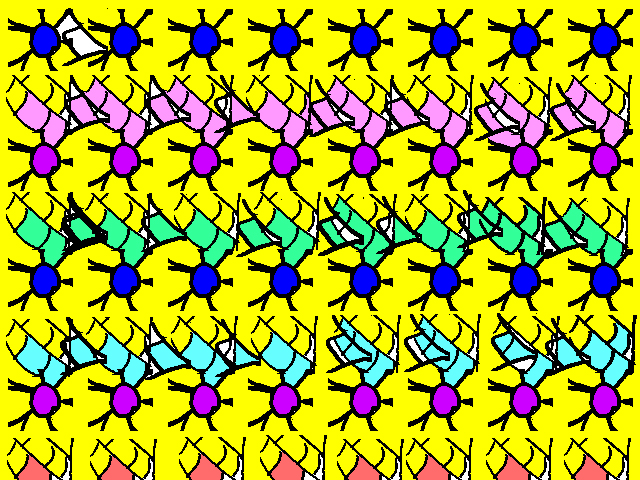 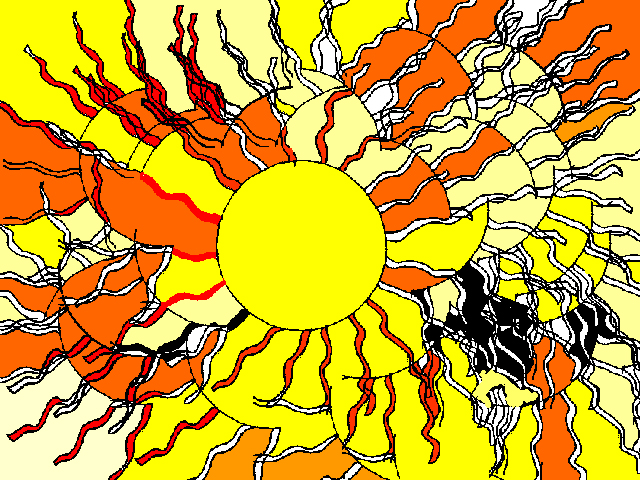 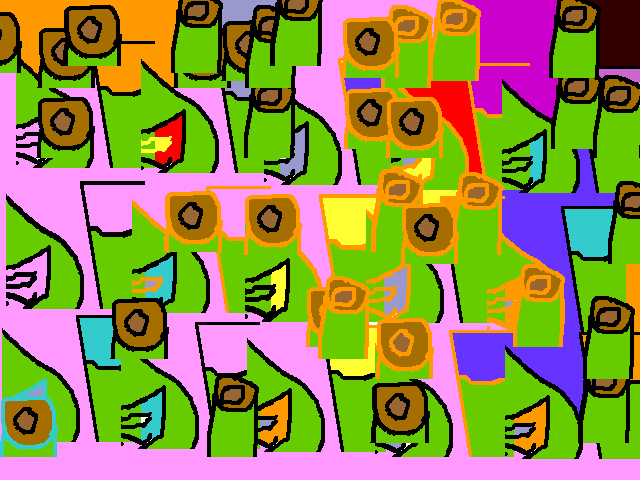 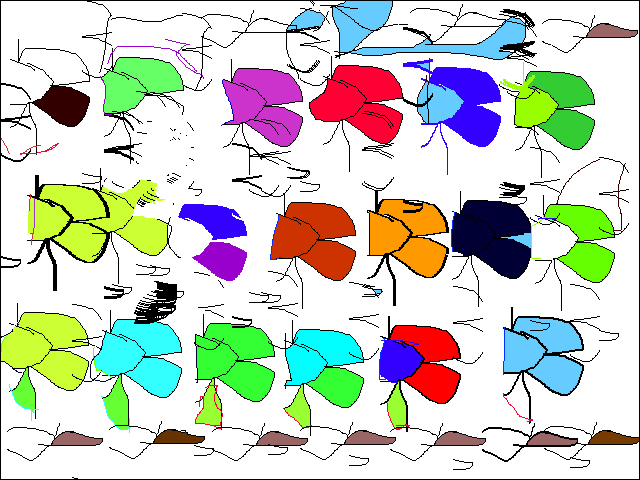 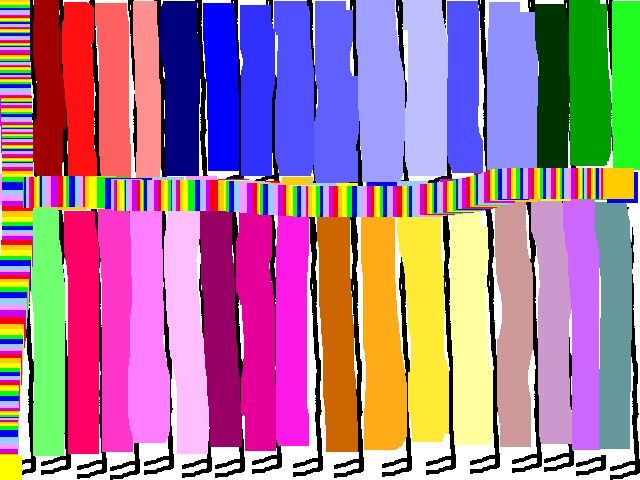 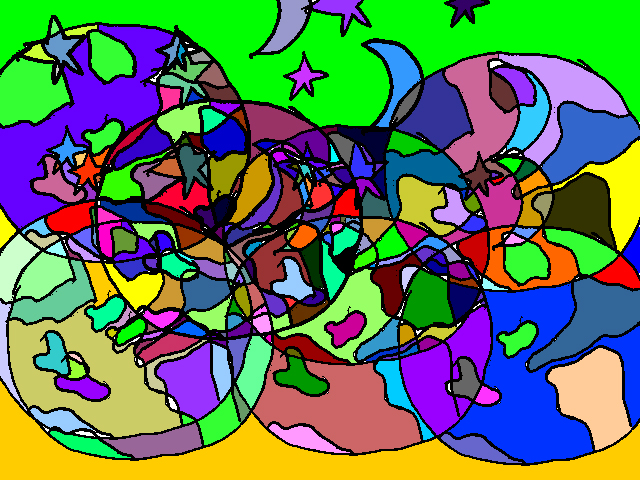 We use cookies to ensure that we give you the best experience on our website. If you continue to use this site we will assume that you are happy with this.OkNoPrivacy policy