I’ve been having a bit of fun with editing today and I had an idea to make the shortest Photoshop, time lapse, illustration tutorial ever! This is an image of mine called Street Angel. I took 30 snap shot images in Photoshop at various stages of the image build and imported them into DaVinci Resolve and set the project frame rate at 30 frames per second. I had to find a real short audio stab too. The result is this one second time lapse tutorial of the build process of this image. All very tongue in cheek obviously! It was fun to do though. Enjoy! 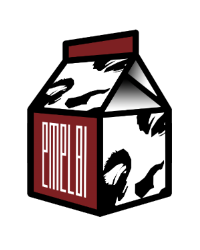